What is the Kingdom of God?

Note Dear Friend: If you’ve not already done so, before you listen to this episode, please listen to “The Gospel of the Kingdom, Part 1.” 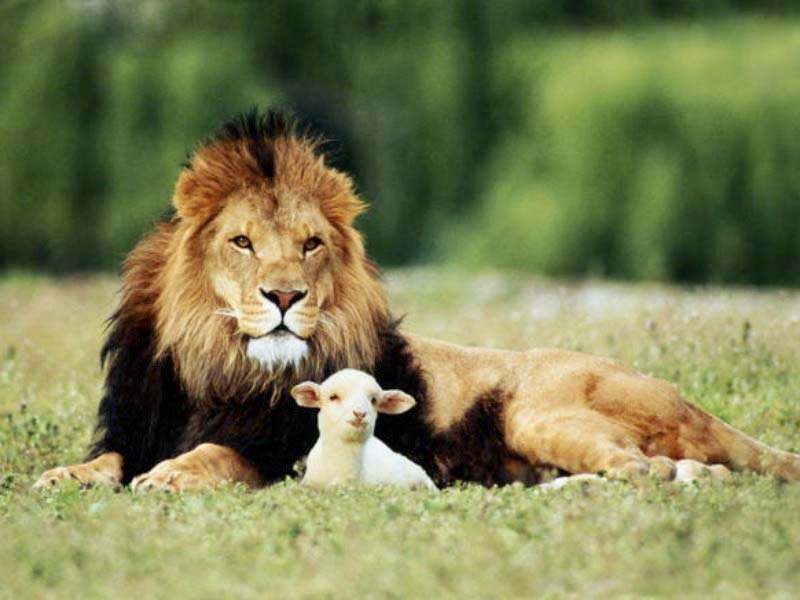 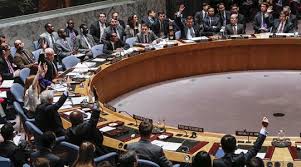 Thank you for joining us. Come back for part 3.

This entry was posted in Its Not As You Perceive Podcast Episodes and tagged 12, elect, ephesians 6:11, gospel of the kingdom of god, Government, hilary thomas, Holy Spirit, Isaiah 2:2-4, It's not as you perceive, king, Kingdom of God, Matthew 24, Micah 4:1-3, obedience, one world government, spiritual israel, the new covenant, the whole armor of god, Torah, Yahovah, Yeshua. Bookmark the permalink.